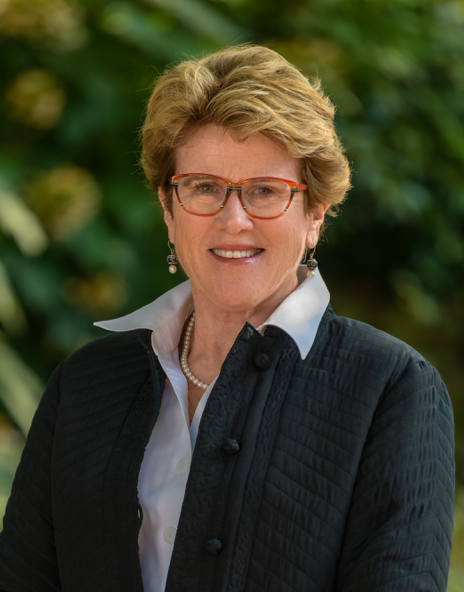 Anne is an exceptional person by anyone’s standards.

In education, she graduated from Vanderbilt University, commonly called the Harvard of the South, with a BA in Pre-Med studies.

In athletics, she played on the Vanderbilt women’s tennis team. She was also offered a professional instructor’s position with the Aspen Colorado Ski School. As an equestrian, she fox hunted with the Middleburg Hunt for many years. But this did not challenge Anne enough so, she found Eventing (dressage, show jumping and cross country jumping in one competition). Eventing is the Olympic Equestrian discipline where all entrants represent a country. She trained primarily with an Olympic silver medalist and became accomplished. For 20+ years, she competed from Boston to Kentucky and to Georgia. She won her fair share of competitions.

Anne was in the corporate world for 18+ years and, as a woman in the ‘80s and ‘90s, she broke barriers and glass ceilings. Her corporate experience spanned the telecommunications, consumer products, software, financial services and pyrotechnics industries. The highlight of her career was as an executive with MCI Telecommunications during the divesture years in the 90’s. At the time, MCI was a multi-billion-dollar enterprise. Anne successfully managed a $47 Million dollar marketing budget and staff of 20. An example of her performance was the creation of a consumer acquisition/retention program which generated 6M new customers in 12 months. She managed the strategic development and tactical strategies increasing consumer revenues by 325M, a 12% revenue growth, exceeding corporate expectations by 8%. She directed the development of a fully automated marketing database driving state of the art multi-channel campaigns.

In Middleburg, where she has lived since ’91, Anne has shared her corporate experience with local organizations. She served on the Boards of Buchanan Hall in Upperville and the Goose Creek Association as well as having served four terms on the Vestry of Emmanuel Episcopal Church in Middleburg. She chaired the church’s largest and most important fundraiser for 4 years.

Her career at Thomas and Talbot can best be summarized by an agent there who said “the only person I would recommend is Anne. She is so smart, honest and the extremely diligent”. Reflective of this testament is a small selection of her clients: one of the most prominent families in the hotel industry and the Army Chief of Staff for foreign affairs.

She works with many animal rescue organizations and chairs The Blessing of the Animals, a Middleburg area tradition and many other animal rescue efforts.

It is extremely unique, if not unheard for a realtor to have such an educational and corporate world background .