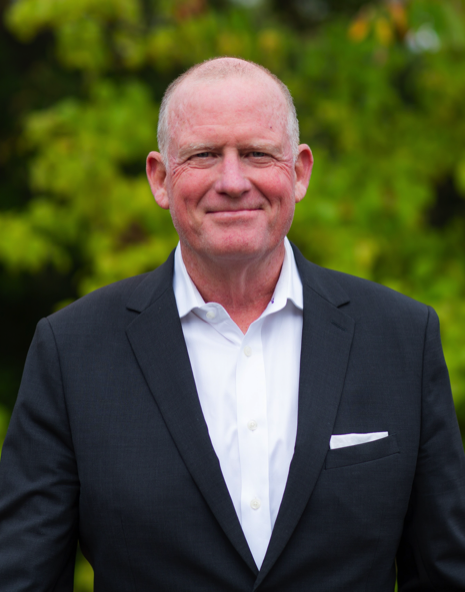 Chris brings four decades of experience to our firm. A Virginia native, he began his career in the greater Middleburg market in 1986. From 1989 through 1993 he was a Regional Director for Sotheby’s International Realty where he managed a network of boutique brokerages and a multimillion-dollar inventory of properties from Georgia through Pennsylvania. In 1993 he returned to direct brokerage in Middleburg, purchasing Middleburg Real Estate where he worked until selling the firm in 2010. He has since worked as a sole proprietor until joining Thomas and Talbot in 2022.

Chris believes in volunteerism and has worked as an Election Official, a CASA (Court Appointed Child Advocate), a Town Council member, a Planning Commissioner and currently sits on the board of The Windy Hill Foundation in The Plains and is Chairman of The Plains Park Authority.

While Chris “doesn’t ride anything without brakes”, he has long been a supporter of equestrian pursuits, and recognizes the critical role they play in our local economy and in preserving our open spaces. A lover of mountains and gravel roads, he is an avid cyclist, a former bike racer and triathlete, and now spends as much time as possible with his two grown sons.