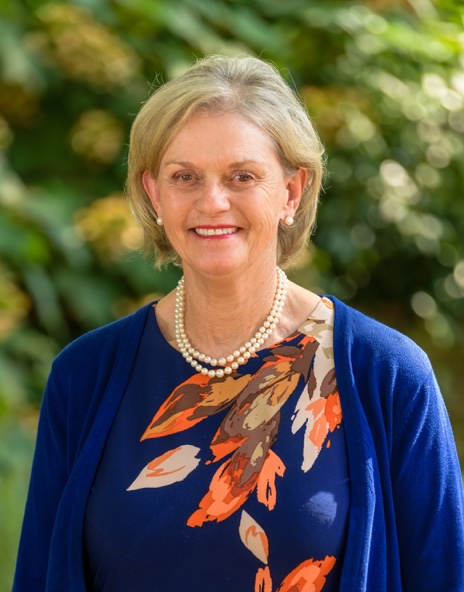 An Principle Broker and native of Charlottesville, VA. , Susie is a lifelong foxhunter starting at age 9 with the Farmington Hunt; and a Whipper-In for 33 years to 4 different packs of hounds. Susie graduated from a girl’s Boarding School in Northampton, MA across the street from Smith College, but returned home to Virginia and Sweet Briar College. At both schools she was on the Hockey & Soccer teams. She married a Charlottesville guy and they had two children while at his teaching stint in Kansas City where they fox hunted with The Mission Valley Hunt. Moving back East to a teaching job for Bob in Providence, RI, they started The Bradbury Foxhounds with kind gifts of tri-colored Piedmont hounds from Mrs. Randolph in Upperville, VA. Albert Poe taught them how to hunt hounds with Sunday night phone calls explaining away countless hunting/hound management problems. Returning to Charlottesville with the children old enough to be in school all day, Susie obtained a Real Estate Salesman & then Broker license. She opened a small boutique “Horse Farm Orientated” real estate office and whipped in to Jack Eicher at the Farmington Hunt three days a week; and her husband, Bob, was its Field Master. They also operated “Rainbarrow Stud” west of Charlottesville standing three Off The Track stallions and foaling countless broodmares. When Bob “got the bug” to hunt a pack again, the family moved to Tryon, NC in 1982 where Susie joined Coldwell Banker and just kept on selling horse farms. She whipped into her husband twice a week for eleven years, became Broker in Charge of the RE/MAX office in Tryon and was one of its founders. Getting the ich in 1995 to go back to Virginia, Bob taught in Warrenton at Lord Fairfax Community College and published a couple books of fiction. Susie whipped in to Jim Atkins at Warrenton Hunt several times a week for many years. The Ashcom horse & cattle farm in Culpeper Co. is in a Conservation Easement with the Virginia Outdoors Foundation. RE/MAX Regency in Warrenton was the scene for eleven fabulous years for selling horse farms around Warrenton. The lack of “horsey” fellow Realtors at RE/MAX finally pushed her a few miles “up the road” to Middleburg and Thomas & Talbot Real Estate in 2012 where it is easy to Talk Horse and excel at being a totally Professional Realtor to boot! She is a Graduate of the Realtor’s Institute, National Association of Realtors, Virginia Association of Realtors, Greater Piedmont Realtors & Brightmls. 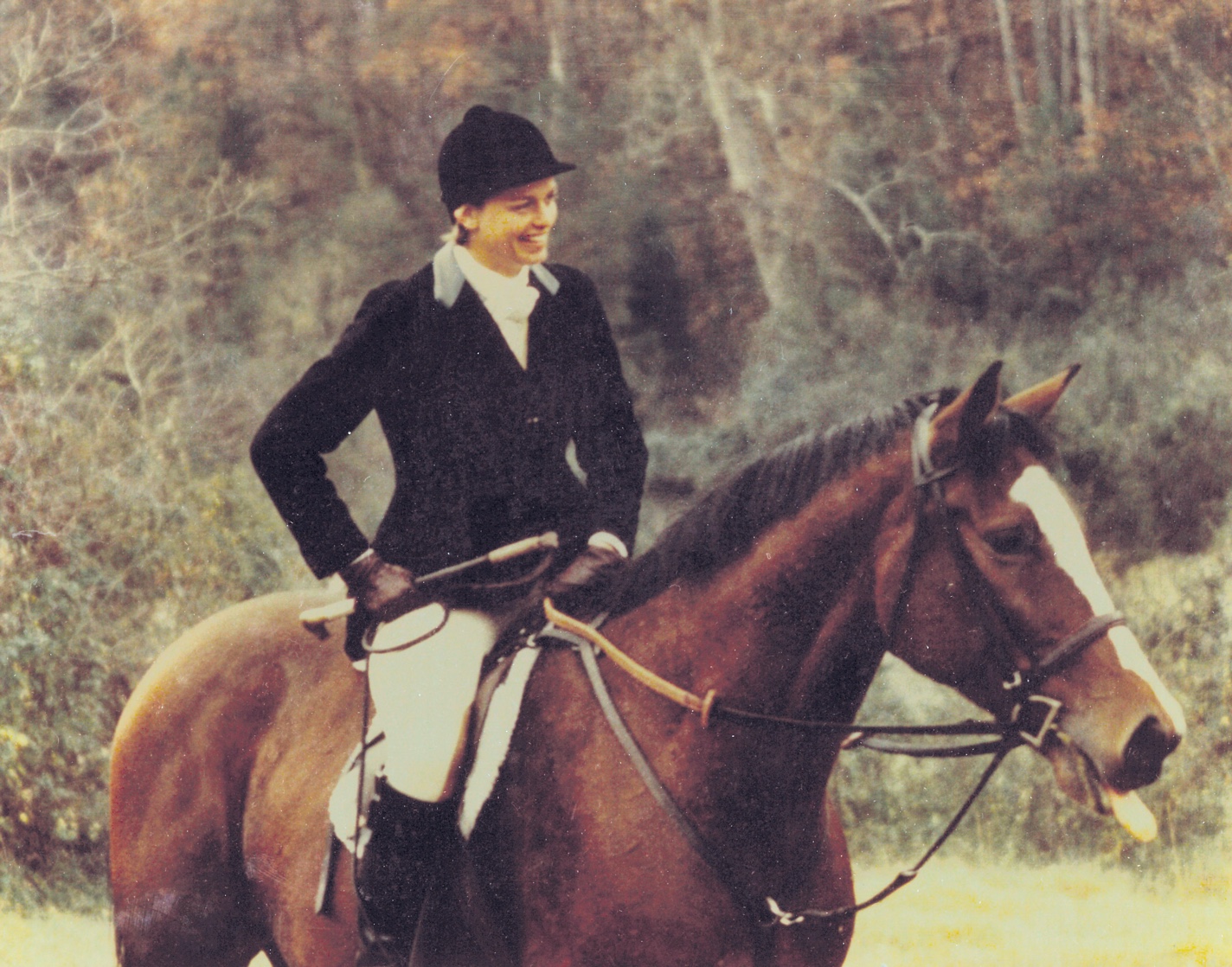 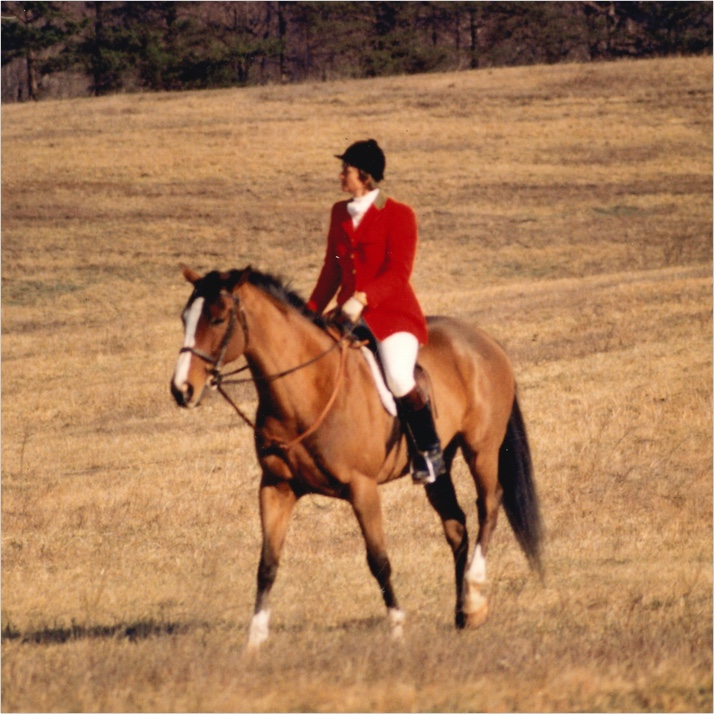 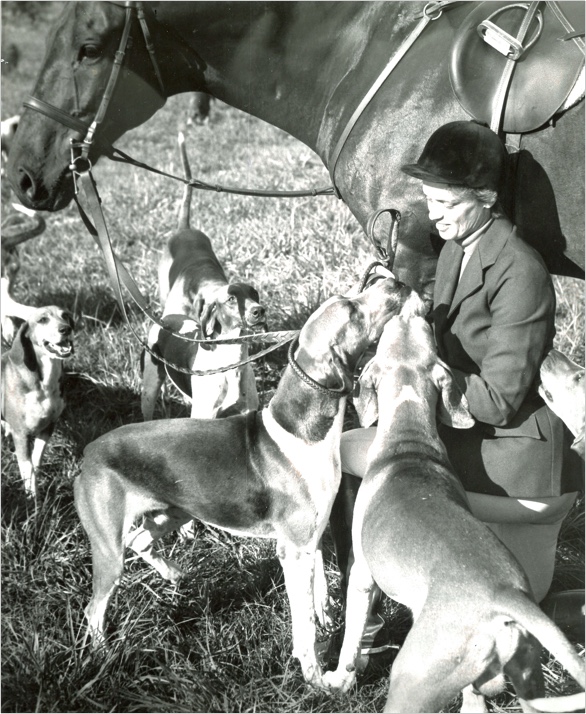 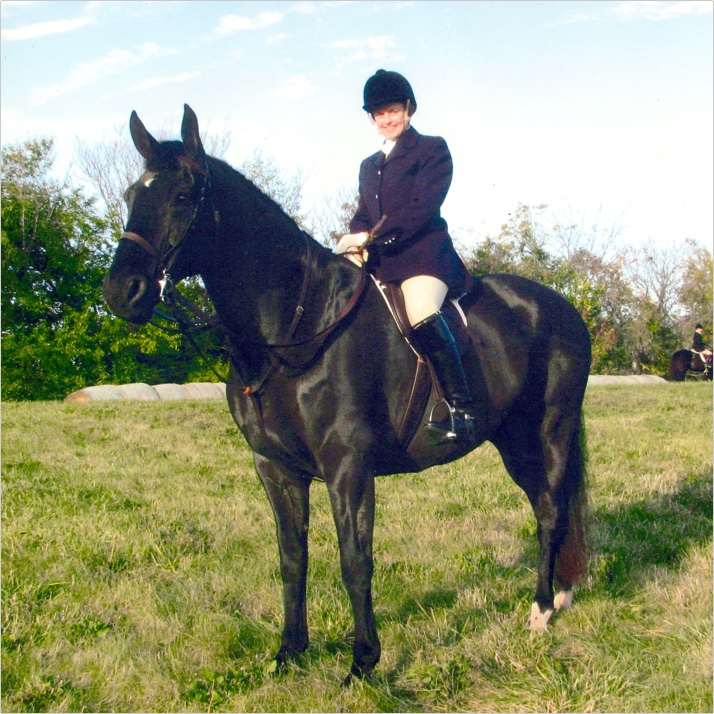 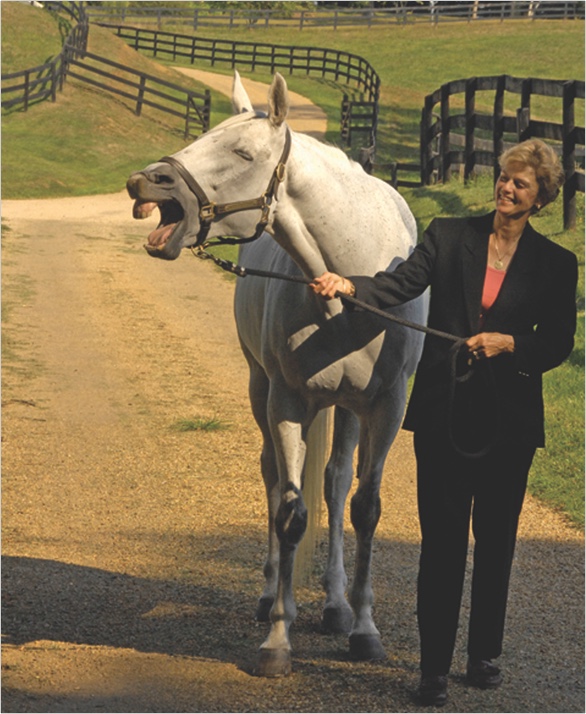