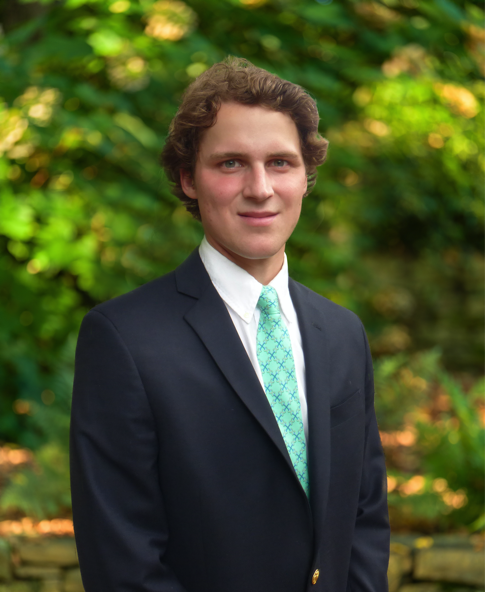 William Shearer Driskill (Will) is a third generation Middleburg resident whose family has deep ties to the local area. Will attended the Hill School in Middleburg, followed by high school at Highland School in Warrenton, Virginia. He continued his education at Hampden-Sydney College, studying for his bachelor’s degree in government and foreign affairs.

While attending Hampden-Sydney, where Will was recruited and played college Division III tennis, he led the men’s tennis team to two ODAC finals. Prior to college, he was named the Player of the Year for his high school conference, and was the team captain for three consecutive years. He was also awarded the Stephen Muir Sportsmanship Award at the Middleburg Tennis Club.

While in college, Will was accepted into a travel abroad program, Semester at Sea, where he visited three continents and thirteen countries while studying aboard a large ship.

During the summers, when Will was not training or competing in tennis events, he worked and interned for a local realtor, a large commercial real estate firm, a local excavating company, the Orange County Hunt, and a local equestrian professional.

When not working, playing tennis, gardening or long distance running, Will is an avid horseman. He has always loved the great outdoors, riding and fox hunting. His long love of horses and the beautiful countryside of the Piedmont area has drawn Will back to his hometown of Middleburg, Virginia. 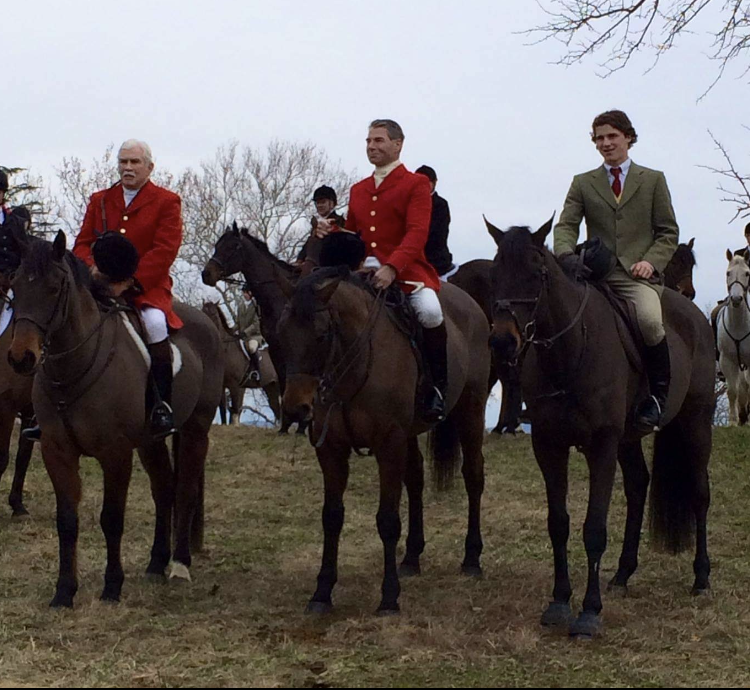 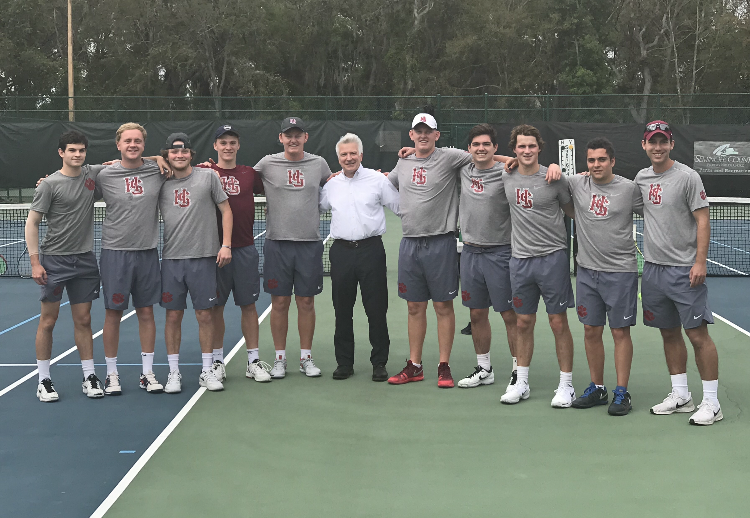 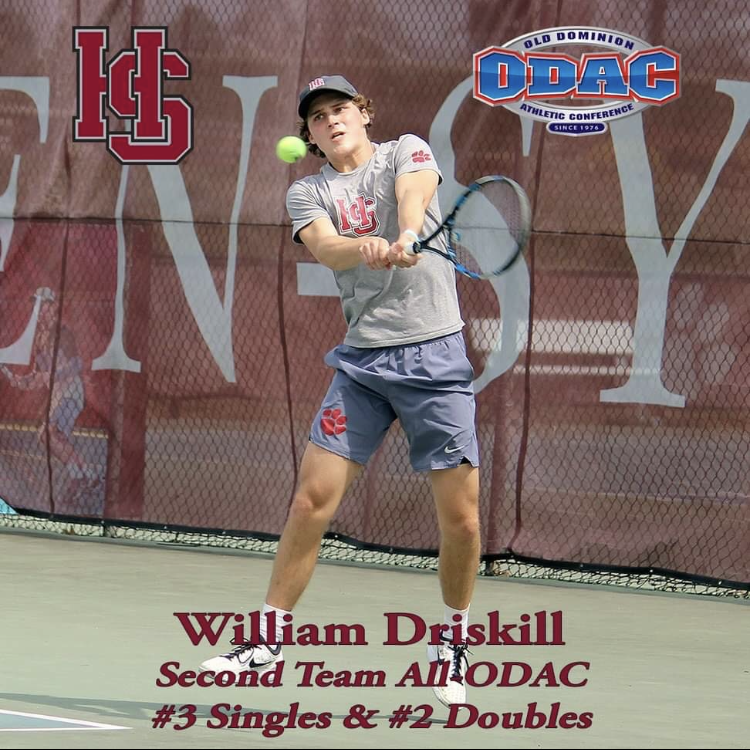 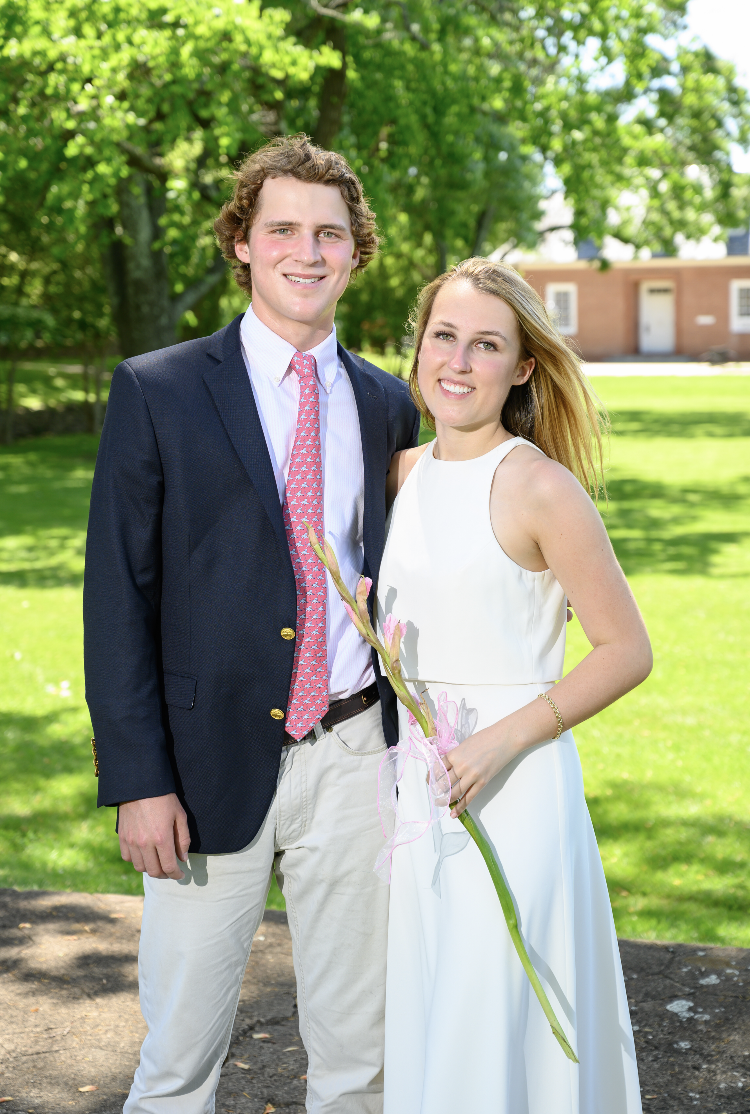 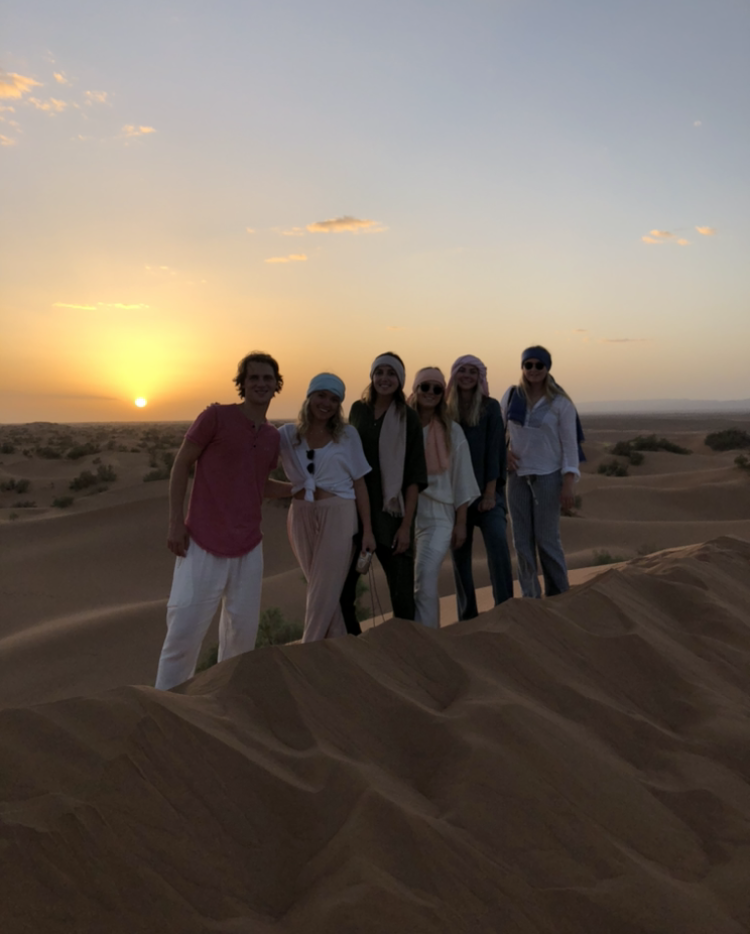 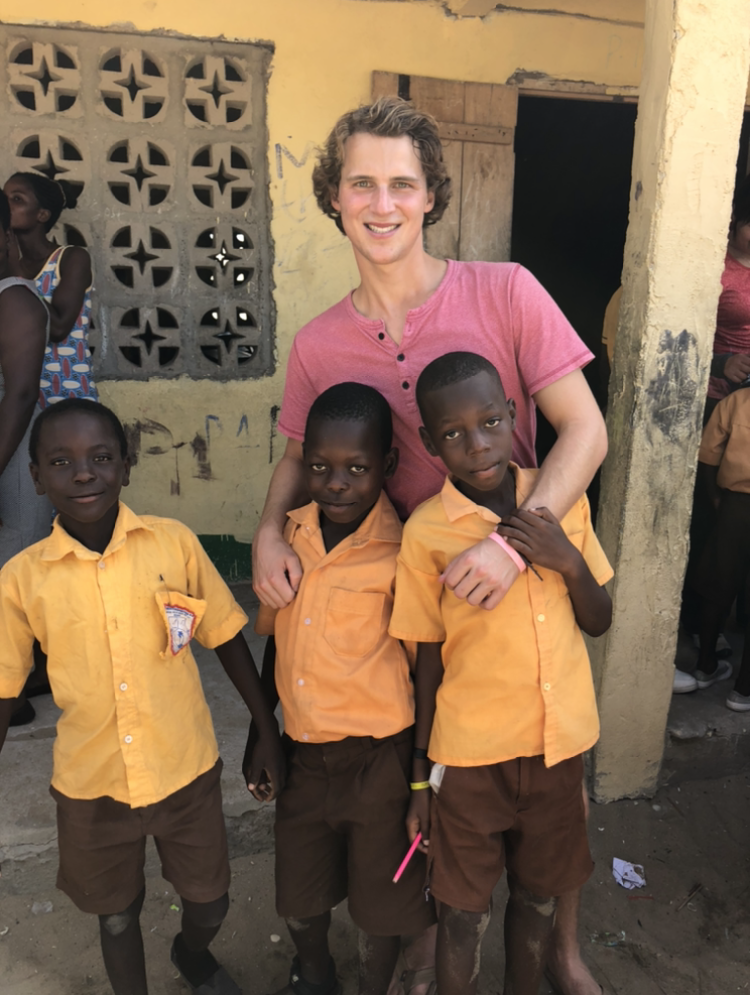