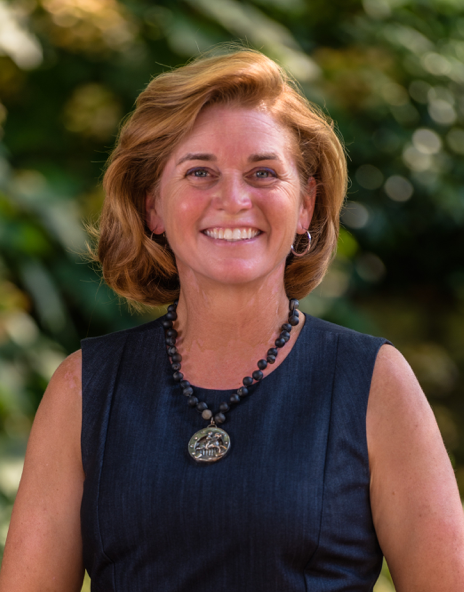 “Come on in, my door is always open.” As a native of Middleburg, Cricket Bedford has deep roots in the area. She is passionate about protecting this verdant corner of Northern Virginia’s farm and hunt country. She fervently believes the rolling hills and wide-open spaces can be enjoyed by like-minded people who love the outdoors and seek a peaceful place to raise a family, retreat on weekends or retire. Since 2001, Cricket has been a licensed realtor with Thomas & Talbot Real Estate in Middleburg with an annual sales record of over $10 million since 2012. She is a member of the Greater Piedmont Realtors (GPAAR), the National Association of Realtors (NAR), and the BRIGHT Multiple Listings System (MLS). And, in 2019, she became the No. 1 residential sales agent in the Middleburg area for total sales and was among the elite top 200 producers in Northern Virginia. While growing up in the area, she attended The Hill School and Foxcroft School in Middleburg. She is a graduate of the University of Virginia in Charlottesville with a Bachelors Degree in rhetoric and communications. (Go ‘Hoos!). She was raised on a 300-acre cattle farm in western Loudoun County in a horse-oriented family. Her late father, Erskine Bedford, served for over two decades as Master of the Piedmont Fox Hounds and was co-trustee of Middleburg’s own racecourse, Glenwood Park. Her grand-mother, Louise Lott Bedford, was Master of the Elkridge-Harford Hunt Club and one of the founding members of the US Pony Club. Cricket is a current member of many equine-related organizations, including the Virginia Fall Steeplechase Race Board, the Virginia Steeplechase Association, the Museum of Hounds and Hunting, and the Masters of Fox Hounds Association. She is also an active member of the Piedmont Fox Hounds. Her appreciation for local environmental conservation extends to her affiliation with such respected organizations as: the Piedmont Environmental Council (PEC), the Goose Creek Association, the Route 50 Corridor Coalition and Loudoun County’s Beaverdam Creek Historic Roadways District. In addition, she supports the Land Trust of Virginia and the Virginia Outdoors Foundation. She has owned four farms in the area and has protected two of them using conservation easements. She not only intimately understands the history of the area, but also can recite the backstory of most of the properties. She enjoys chatting about all of it and says …come on in, my door is always open. 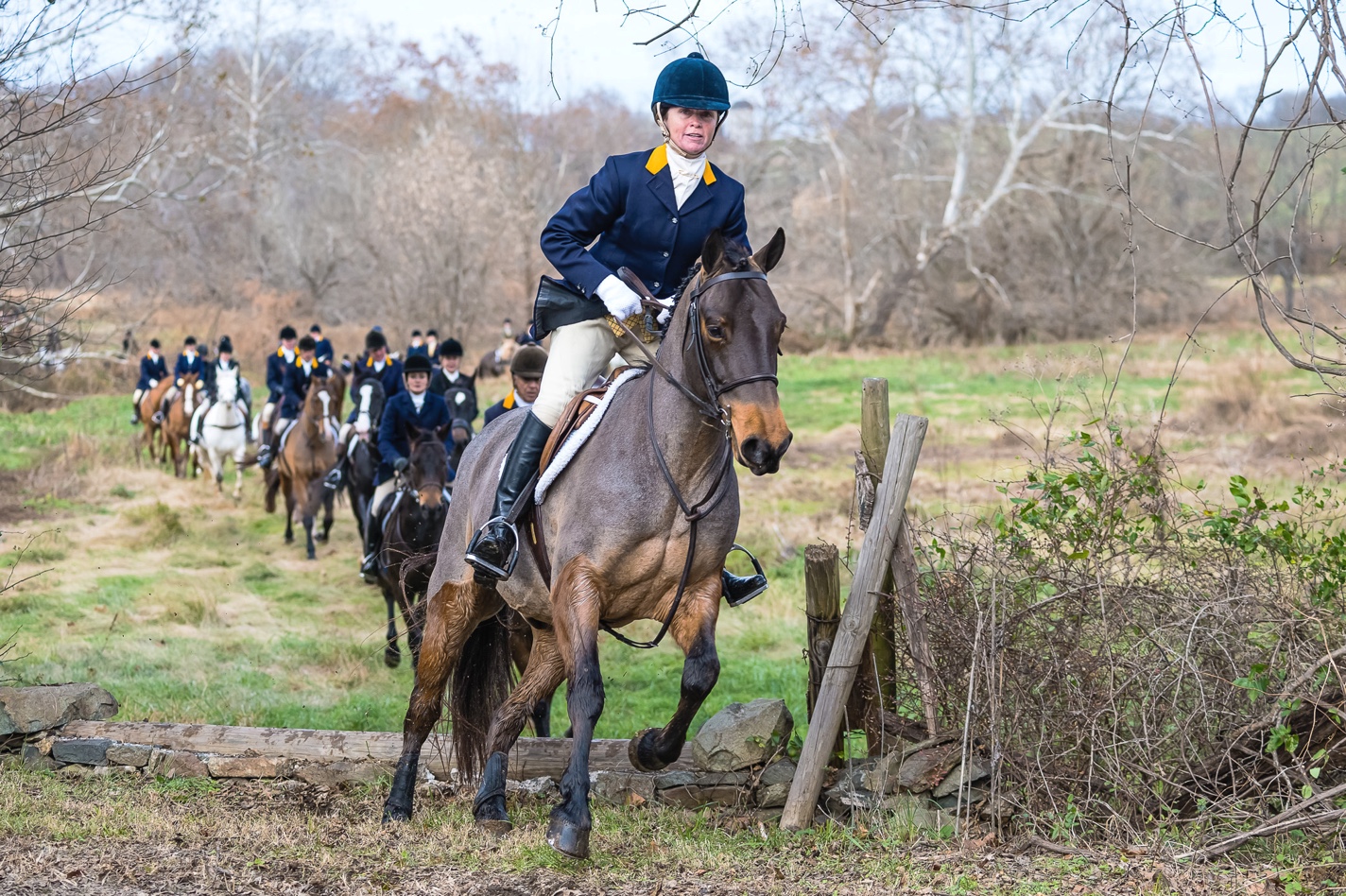 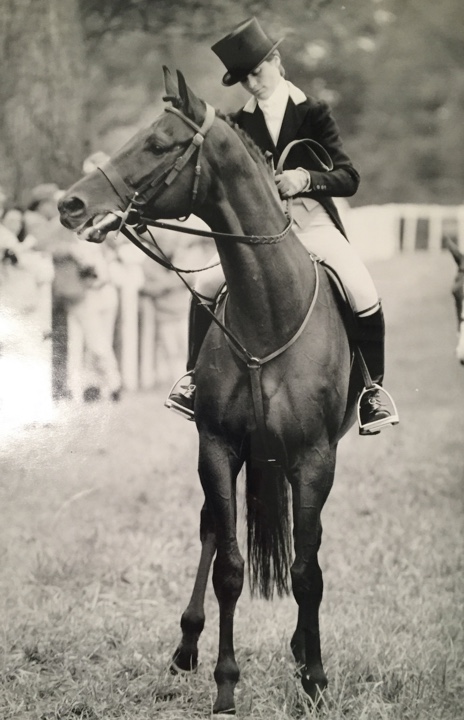 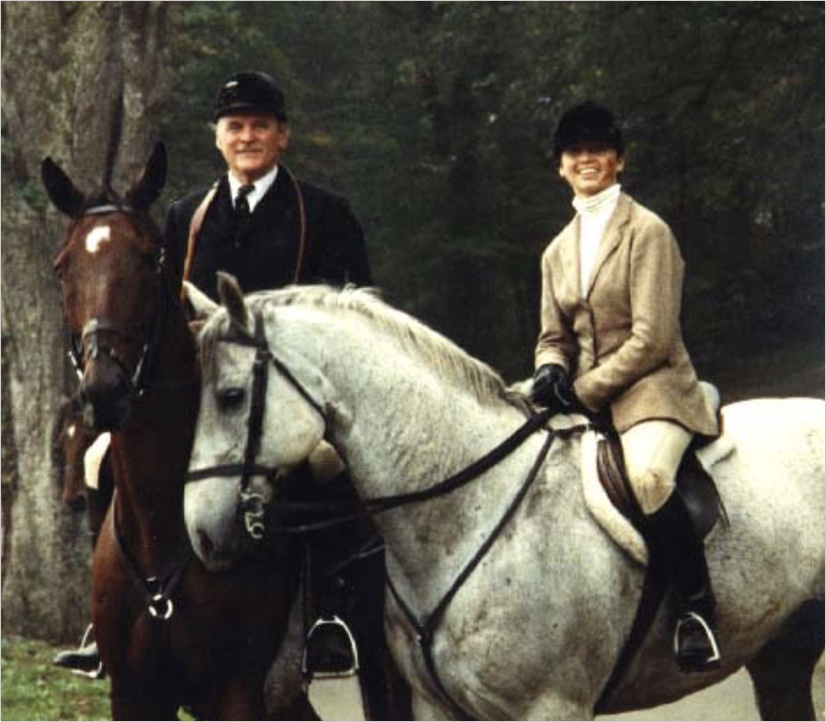 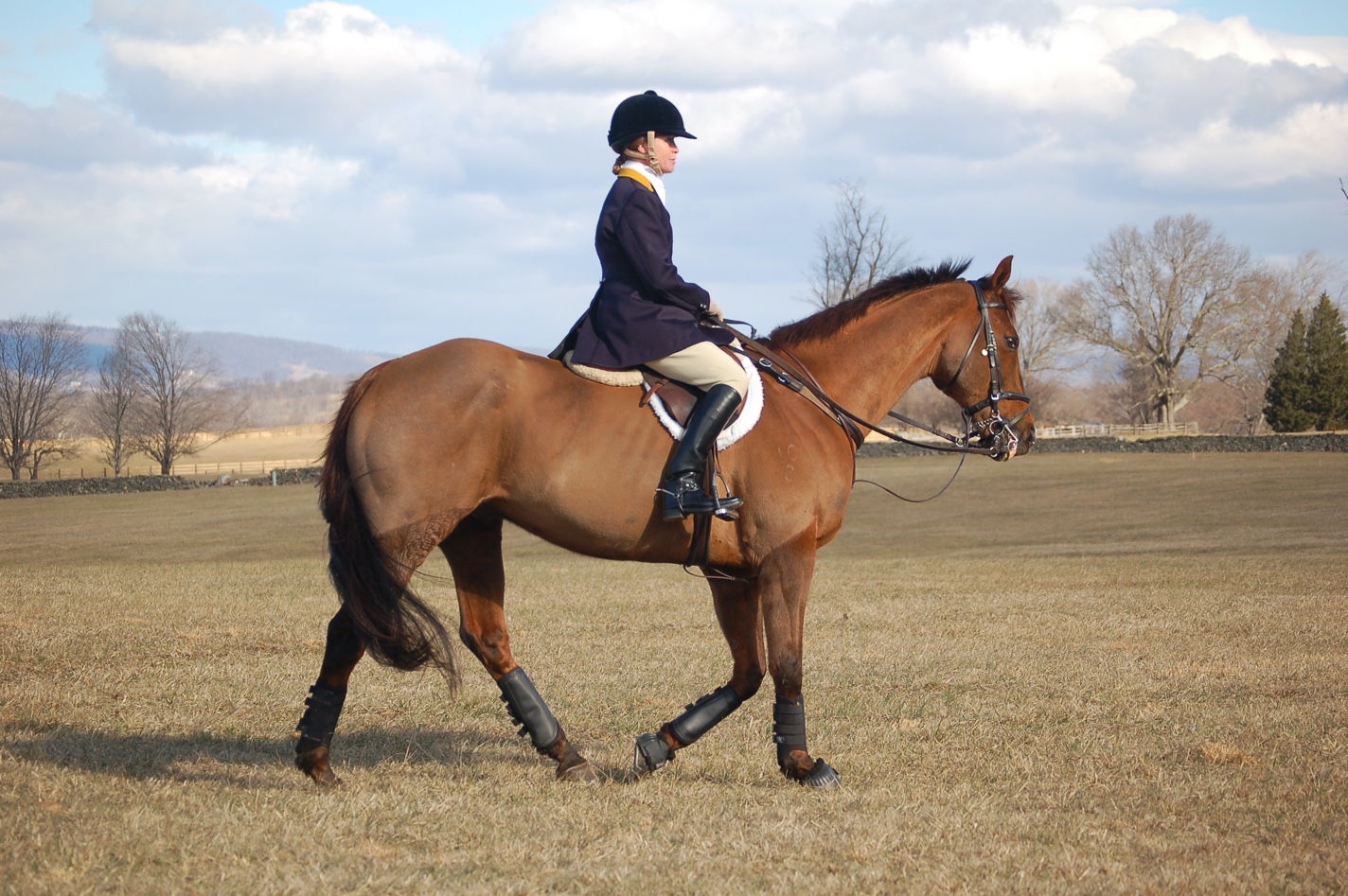 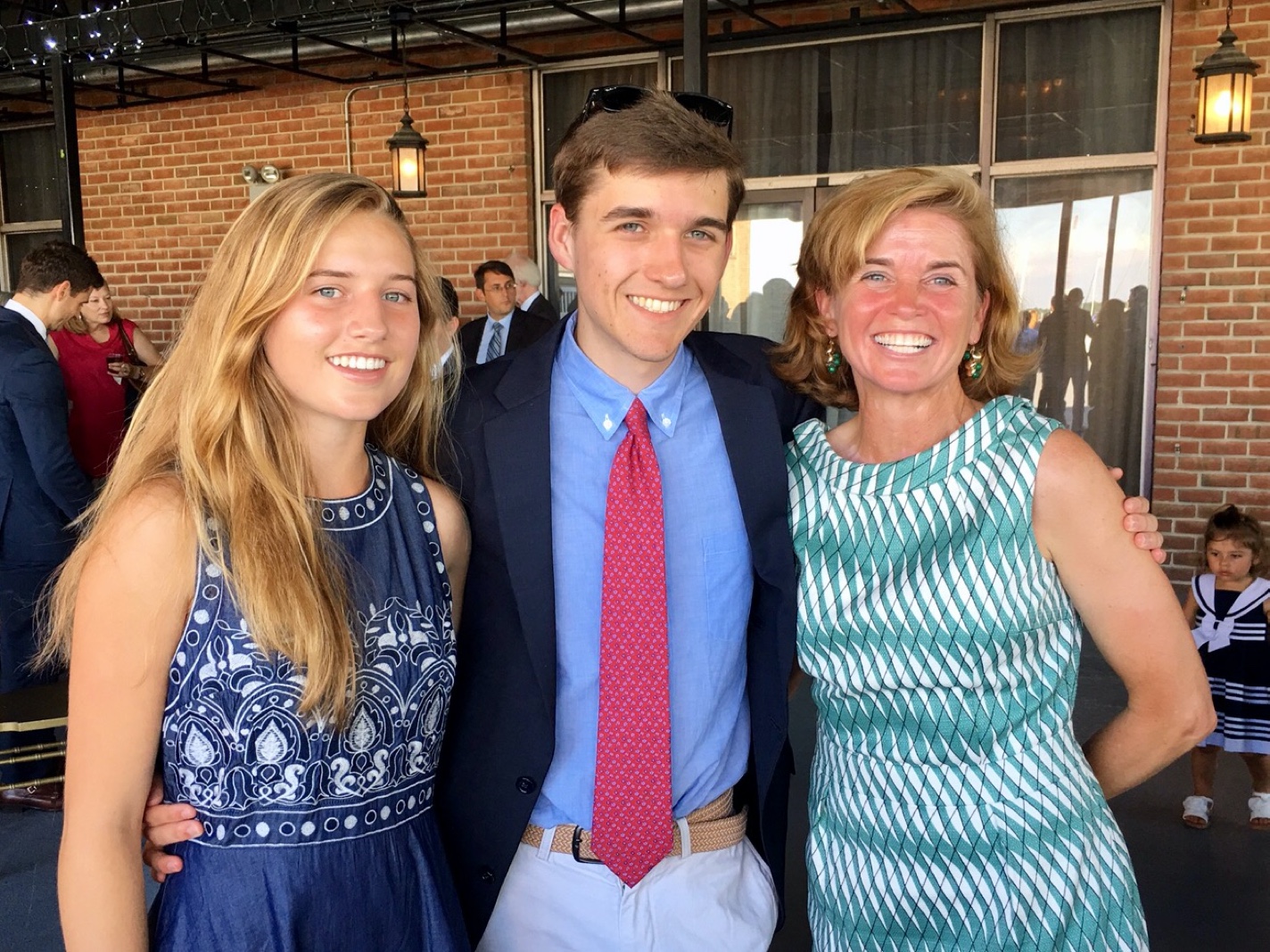 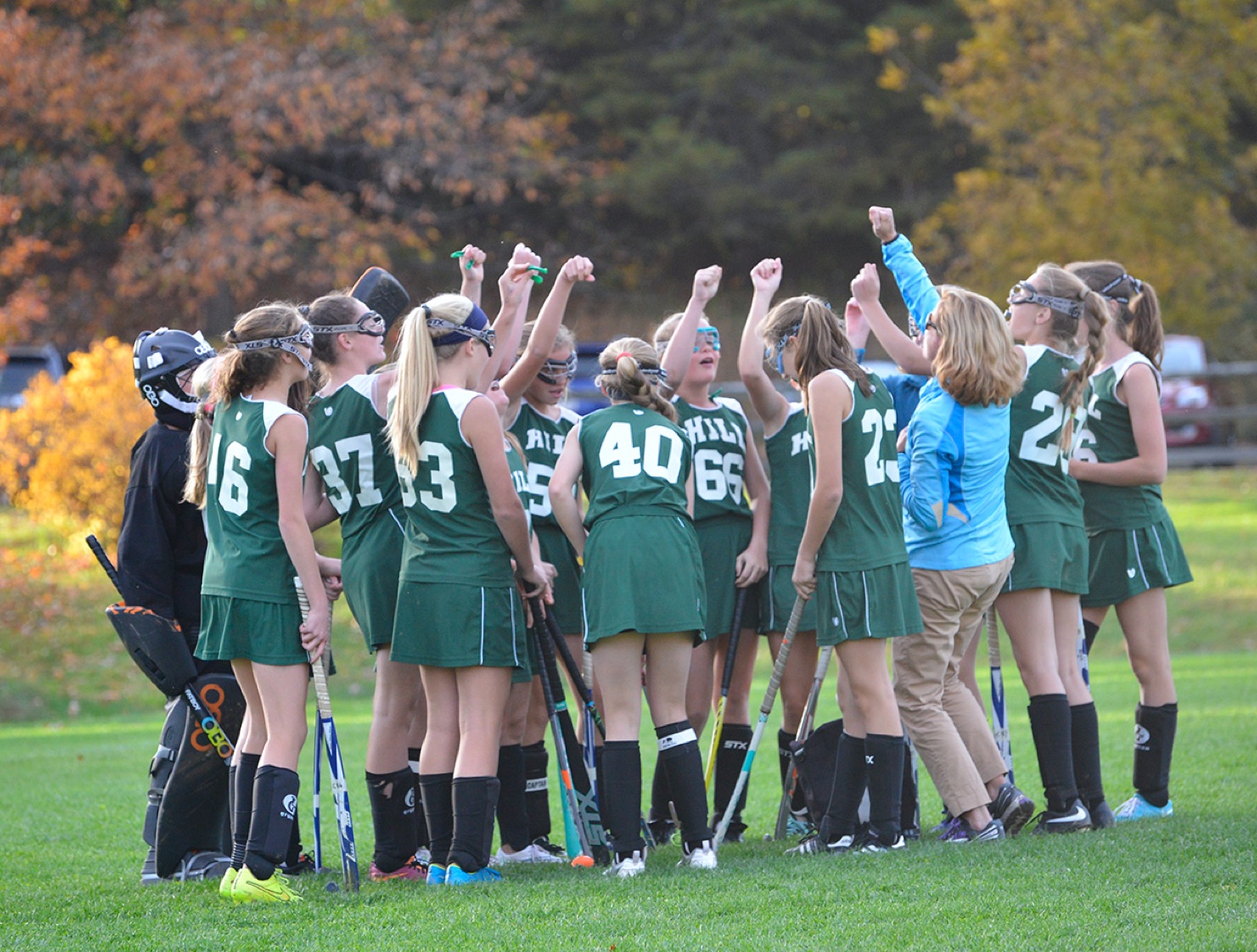 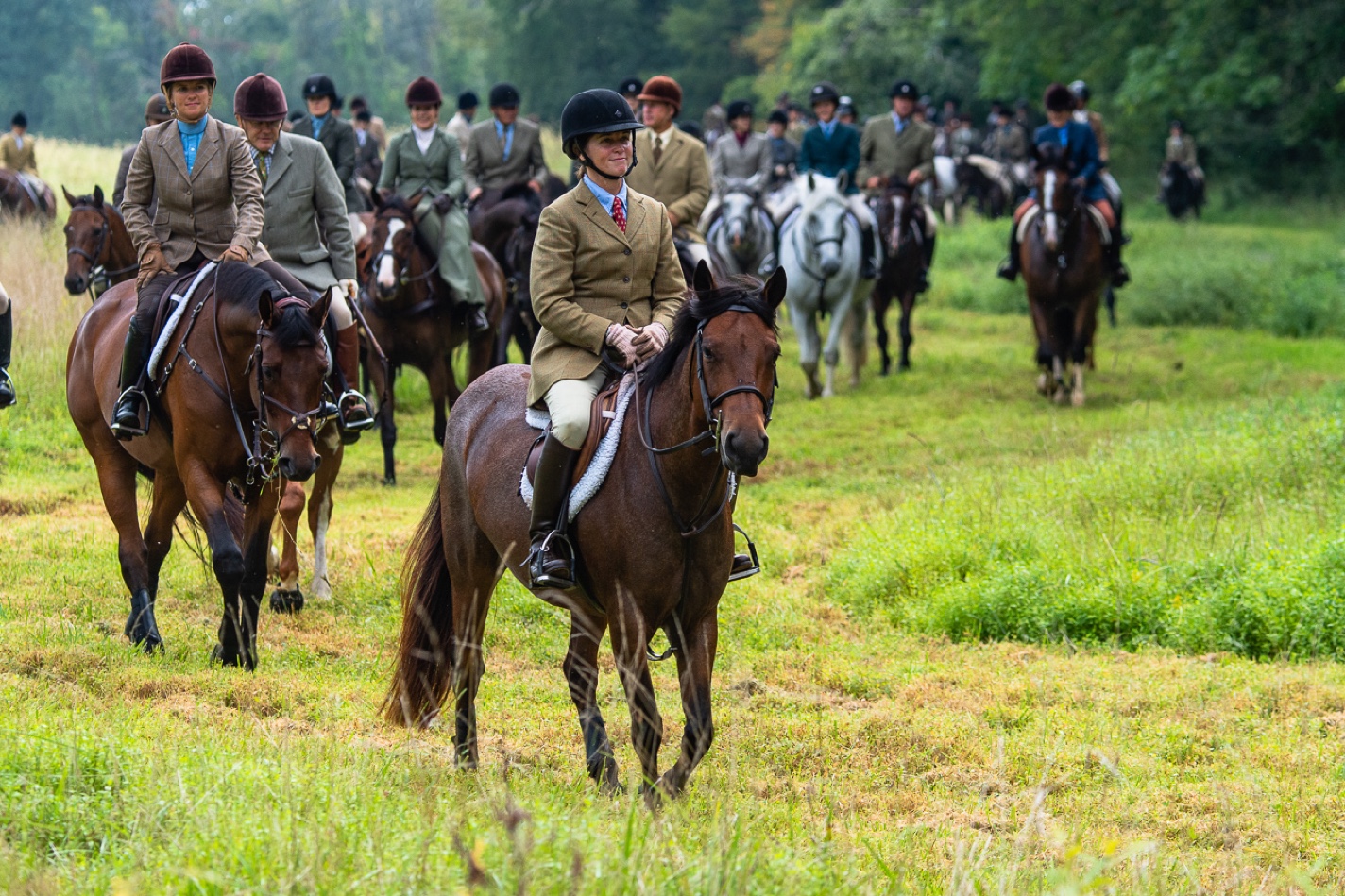